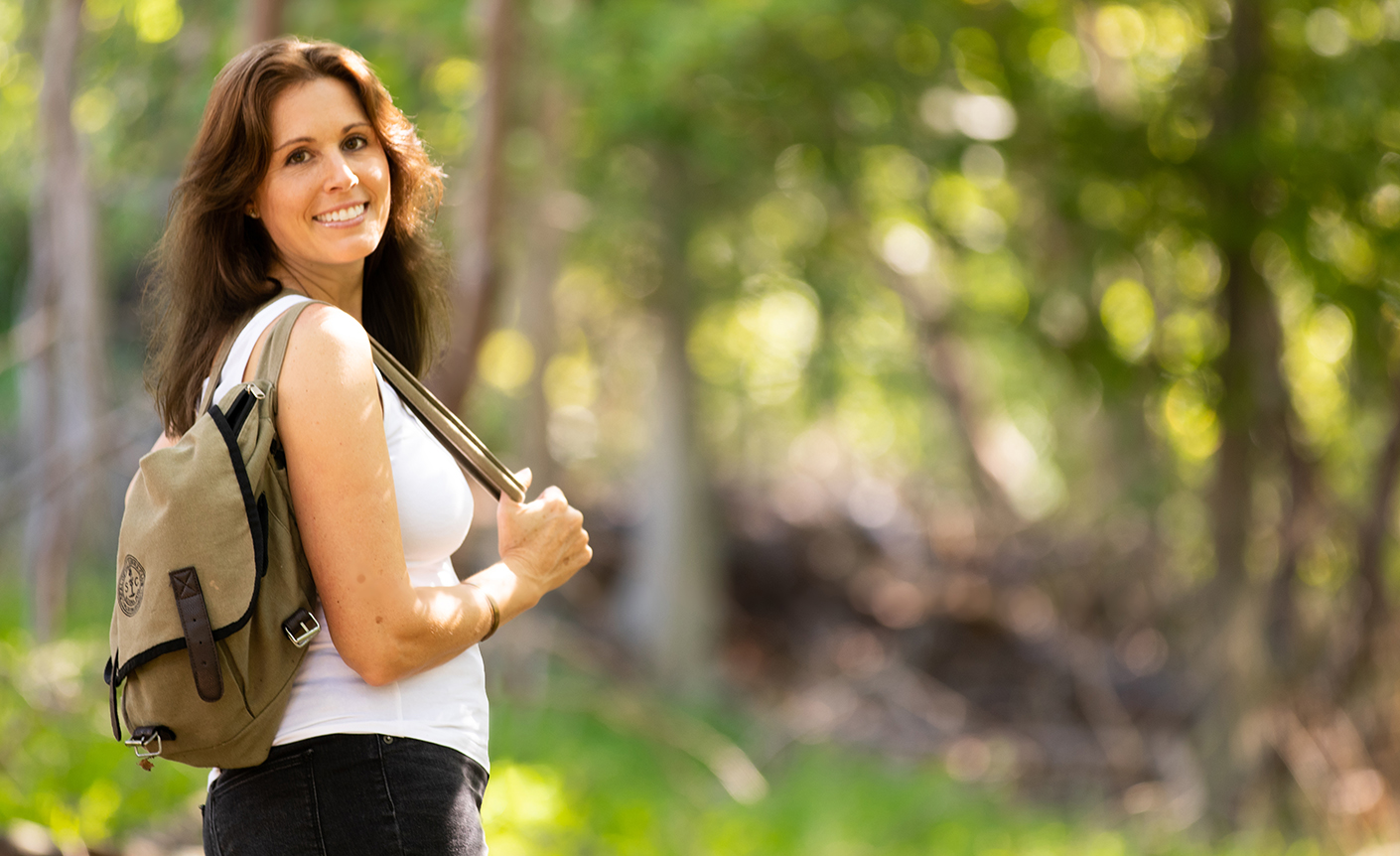 Have you ever wanted to sideline the stress and make time for your passion project? Have you ever daydreamed about that project becoming your full-time career?

I’ve had this very waking dream more days than I can count. Don’t get me wrong; I’ve been working in an exciting career for more than 20 years that I would probably dream up again as a young 20-something. I design content for live events and travel from coast-to-coast and far beyond to see them through. I’ve made lifelong friends in my industry whom I hope to hug again someday. But with all the perks of a fast-paced, high pay-off career, comes anxiety to meet deadlines and perform live behind the scenes with thousands of eyes watching what dangles at the end of my puppet strings. As a perfectionist, the pressure I put on myself is intense. 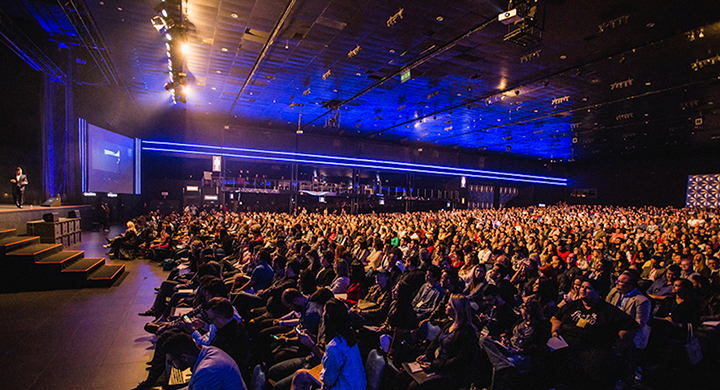 In March 2020, a health crisis gripped the planet and live events came to an abrupt halt. Several months went by as my body and mind settled into an unfamiliar rest, and I adjusted and soaked it in. Eventually and all at once, virtual conferences emerged. When I once managed the creative content for several main live sessions of a show, I found myself managing an entire convention in unfamiliar territory. Where once I was an expert, I was now a novice along with everyone else, with few answers and sleepless nights trying to find them. The weight of pulling it off was like nothing I had felt before; it was mentally and physically crippling.

If ever there was a window to explore my passion project, this is it. I had always wanted to, though I couldn’t before seem to step away from recurring projects and clients (who had also become friends over the years). Now I had this backhanded gift of a pandemic that marooned me on a mental island where I found time to sort and organize my vision.

I started Ecopsyched! a little over a year ago as a side project that did not get enough of my attention. I dabbled with a couple documentary-style podcast episodes, quite a few nature recordings when I could get beyond the sounds of the beltway, and original short stories. Now I’m all in, and I’m trading in the corporate hustle for the role of Adventure Artist at Ecopsyched!

I expect it will be a bumpy ride for a while. And though it might not be as pretty at the onset as my inner perfectionist would like, I’m channeling two pieces of advice that stuck to my brain over the past year; embrace “good enough” and “just start and keep going.”

I hope you’ll join me on the adventures and be inspired along the way to explore your own creative vibe outside. Or maybe you’ll simply tune in for the entertainment value. Either way, I’ll be glad you’re here.