Join me at the events below to collect your authentic 2021 Cicada Sparkles (necklaces, earrings, ornaments, keychains, and magnets)!
While supplies last. 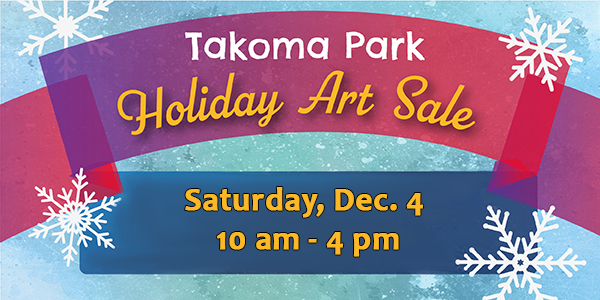 Art in the Park

The Brood X Cicadas, also known as the Great Eastern Brood, unearthed themselves in May of 2021 after 17 years underground. I was excited for their arrival, to say the least. The emergence felt as though it happened in slow-motion. And then, one day, they were flying, with high-pitched screaming as they crash-landed in my hair. But who can blame them? They emerged from the ground, swapped their exoskeletons for fresh suits, and hit the breeze with zero training and little time to spare.

Almost as quickly as they took to the air, these controversial visitors faded from existence, leaving the next generation to fall from the trees and burrow below ground for another 17 years.

During what others call the “invasion,” a neighborhood friend asked me to cast a cicada in resin, knowing I dabbled with the medium during a few of my upcycle adventures. As I memorialized the bug, I also experimented with wings (sans bodies) in resin. Something lovely happened as the resin accentuated their orange and black lacing. The bubbles that formed around them in the resin (typically undesirable) created a captivating sparkle.

With a community yard sale a week away, I shared an image of the three test pieces (above) on my neighborhood listserv and Facebook page to gauge interest and was delightfully surprised by a cicada obsession. I got busy collecting expired cicadas for their golden wings and casting them in resin. The following weekend I sold out of almost 200 pieces during a one-day neighborhood sale. I continued to take and fulfill individual orders. Not having a storefront or the hours to effectively coordinate pick-ups and drop-offs, I jumped at an opportunity to participate in my first arts fair.

I have since, with the help of my partner in adventure, collected bags of fallen cicadas* along our neighborhood streets during early morning walks. I spent many hours extracting and cleaning wings and offering their bodies back to the earth. And now, I continue to cast their wings in resin to create Cicada Sparkles.

If you find yourself in the area, I hope you’ll follow your curiosity to one of the events above. Maybe I’ll see you there!

*No cicadas were harmed during the creation of Ecopsyched! Cicada Sparkles. All living cicadas were encouraged to live their best lives after being escorted to the side of the road.

Stay in touch with Ecopsyched!